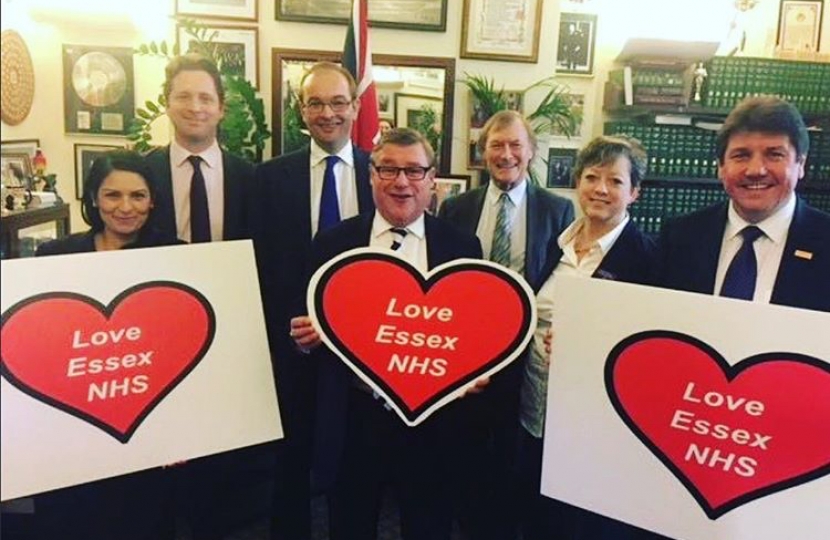 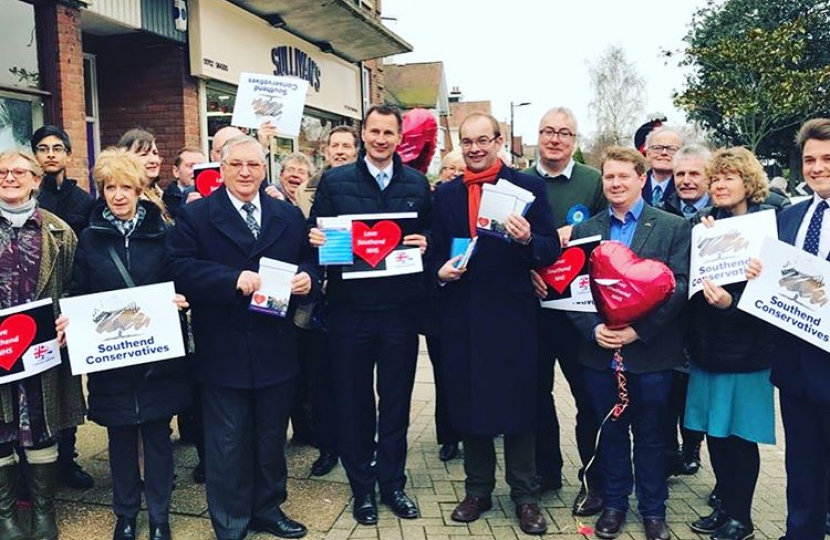 Last week, I launched Love Essex NHS campaign with fellow MP Sir David Amess.  In aid of the campaign, MPs from all over  Essex joined together to celebrate the work of the NHS and encourage positive dialogue about the organisation.

This campaign originally began in Southend with Love Southend NHS headed by my colleague Councillor James Moyies, Conservative Councillor for West Shoebury and was launched there by the Health secretary, the Rt Hon Jeremy Hunt MP.

The Love Essex NHS campaign aims to highlight the hard work of NHS staff and its importance in UK society. My colleagues and I believe fully in the NHS and its values, and are committed to a tax-funded NHS, free at the point of use.

Since then, the campaign has grown with the support and interest of other Essex MPs, who were keen to promote positive messages about the NHS such as Southend Hospital being identified as one of ten ‘one-stop shop’ trial centres across the UK that GPs can refer patients to speed up cancer diagnoses.  This goes against Love Southend NHS narrative, and further evidence that far from downgrading, Southend Hospital services will continue to be enhanced and improved.  A brand new state-of-the-art medical school to train the next generation of doctors is due to be opened in Chelmsford this year.

It is a real shame that there are so many negative voices around the NHS, insisting that it is failing, when it is an institution that we should all be proud of.  The Essex MPs are united in our amazing Essex NHS.

We all recognise that we need health service that is fit for the 21st century and is sustainable, and will soon be presenting the Department of Health with our suggestions, for positive improvements, rather than seeking to talk the NHS down.