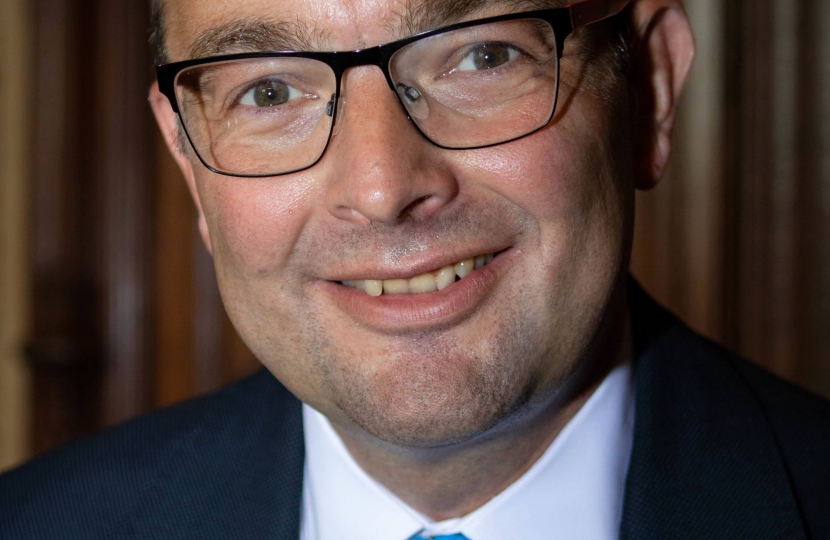 James Duddridge, Member of Parliament for Rochford and Southend East, has pledged to Promote closer ties with the Commonwealth after Brexit.

"Brexit is a massive opportunity for us to sign pour own trade deals and become a truly Global Britain."

"The Commonwealth countries around the world offer us the opportunity to trade with countries we have a common language and culture such as Australia and gives us access to some of the fastest growing markets in the world."

"This is why I pledge to promote a positive relationship with the Commonwealth after Brexit."