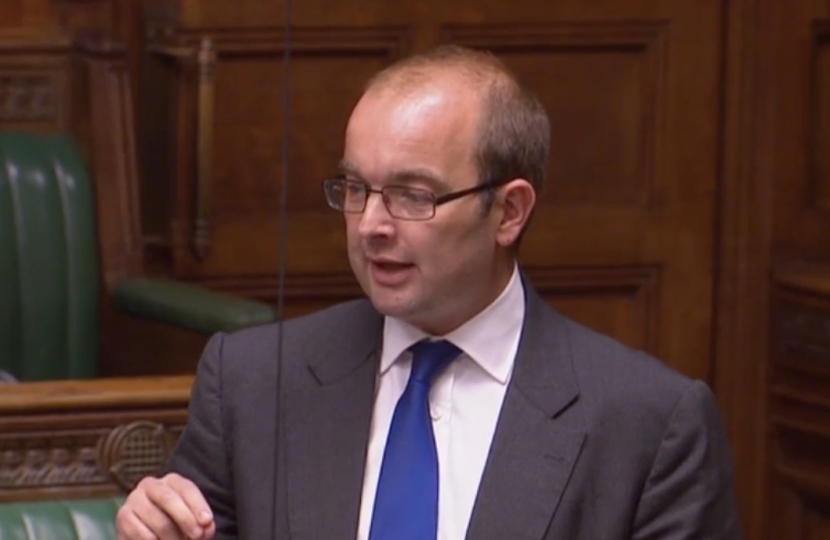 James Duddridge, Member of Parliament for Rochford and Southend East Seeks Assurances from the Secretary of State for Foreign and Commonwealth Affairs that Parliamentarians Will be Given the Opportunity to Discuss Greater International Cooperation before the Commonwealth Heads of Government Meeting next year.

Earlier in the week James Duddridge submitted a question to the department to which he asked what the government’s plans had to engage with parliamentarians before the Commonwealth Heads of Government Meeting in the UK in April 2018’ .

To which The Minister for Asia and the Pacific, Mark Field’s responded:

‘We are, of course, supporting the UK Commonwealth Parliamentary Association’s plans to hold a detailed forum for Commonwealth parliamentarians in February 2018, before CHOGM. As my hon. Friend will know, we intend to have a range of contemporary issues discussed, including security, prosperity, climate change and all aspects of human rights, ahead of the national debates that will take place at the Commonwealth summit in April 2018.’

During the session in the House of Commons James Duddridge said:

‘I thank the Minister for that reply, specifically because it advertises an event this afternoon offering colleagues the opportunity to find out more about the forum.

What specific opportunities will there be for parliamentarians at CHOGM and in the two years after Commonwealth Heads of Government Meeting (CHOGM), when the UK is in the chair?

The Minister for Asia and the Pacific, Mark Field’s said:

My hon. Friend, a former Minister, makes a valid point. There is no point having large- scale meetings such as Commonwealth Heads of Government Meeting (CHOGM) if we see them as an end in themselves. We need to have plans for the future, and I think those plans are afoot. Let us be honest: there has never been a more important time for us to be networked in, whether with the Commonwealth or a range of other international institutions, on all the issues—particularly around security and prosperity—that should be close to the hearts of all British parliamentarians.