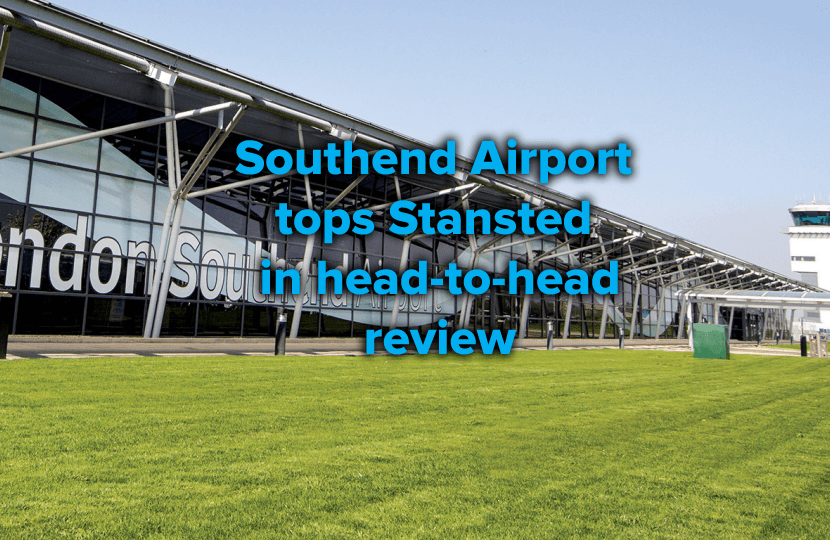 James Duddridge MP has welcomed a new survey by Which? Magazine after it rated Southend Airport above Stansted Airport.

The recent review looked at whether passengers should consider swapping Stansted Airport for Southend on their next bargain holiday.

The review compared the two airports on which is the best for travelling with Ryanair after the budget airline began flights from Southend earlier this year.

Which? rounded off the review by giving Southend Airport an 84% Customer score, while Stansted received 44%.

The head-to-head review concluded with the verdict that stated:

“You will almost certainly have a better start to your break if you book from London Southend.

"It's smaller size and fewer passengers helped it gain full marks for the short queues at security and dropping off bags, so you won’t be left waiting around. Equidistant from central London, and both offering Ryanair flights, choose Southend over Stansted.”

“I am very pleased to see this review and I congratulate the staff at London Southend Airport for all their hard work.”