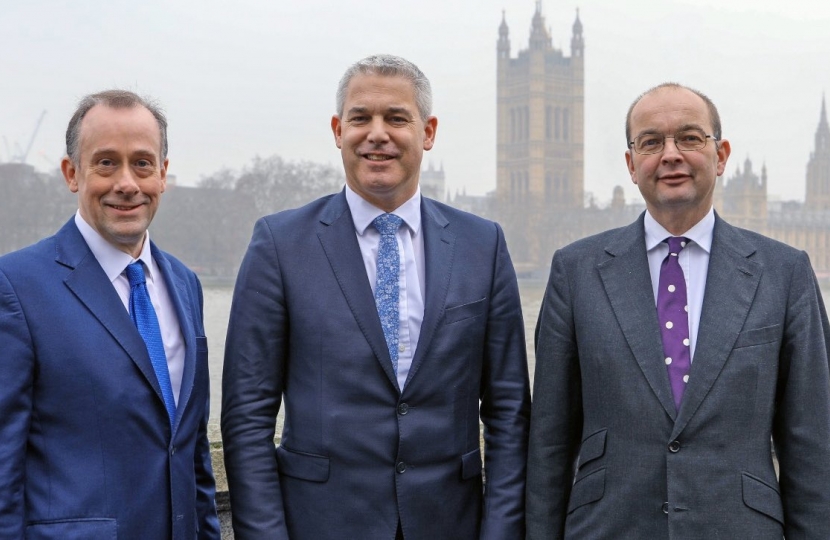 The legislation, which paves the way for the country to leave the European Union next cleared both the House of Commons and House of Lords and has now been granted royal assent.

James has been working hard to guide the EU withdrawal agreement bill through Parliament in his role as a Brexit Minister at the Department for Exiting the European Union.

Having campaigned for the UK to leave the EU in 2016, the MP for Rochford and Southend East wasted no time in celebrating the momentous moment.

“We promised we would get Brexit done and that’s exactly what we have done.

“It has been a long journey, but I am proud to have played my part in getting this legislation through Parliament and I look forward to the beginning of this exciting new chapter in our country’s history.”

#DontVisitSouthend
Anyone can catch coronavirus, and anyone can spread it. That’s why I’ve teamed up with Southend Borough Council and the tourism board to insist – don’t visit Southend during this pandemic!