85% of people do not support the Prime Minister's Withdrawal Deal 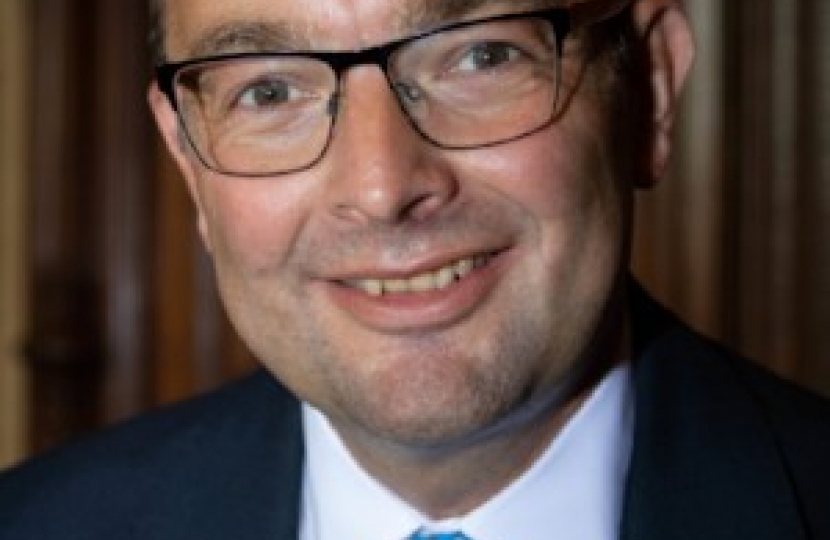 James Duddridge, Member of Parliament for Rochford and Southend East, has unveiled results from his online Brexit survey which took place at the beginning of the month.

The survey, which was posted on James' website and social media accounts received 489 responses from residents in Rochford and Southend East constituency. It asked respondents a number of questions on their views on Brexit including whether they supported calls for a second referendum and what their ideal Brexit outcome would be.

Of all of the respondents 60% of them said they did not support a second referendum. Whilst 85% of respondents suggested that they would not support the Withdrawal Agreement currently being put forward by the Prime Minister, Theresa May.

James, a loyalist of the Conservative Party who has previously served the government as a Whip and a Minister, has spoken openly on his concerns on the Withdrawal Agreement proposed by the Prime Minister. Following the review of his survey results he said,

"I stand by what I have previously said about the Brexit agreement proposed by the Prime Minister. This agreement keeps us a supplicant puppy of a federal block, it threatens the union of the United Kingdom, it forces us to pay £39 billion to the European Union which could be spent on other priorities, and it stops us from making our own trade agreements with the rest of the world."

"Fundamentally, this agreement is not the Brexit the electorate voted for."

"I am pleased to read from the results that the majority of constituents in Rochford and Southend East who responded to my survey are in agreement with me. It has impassioned me further to continue to fight for my constituents to ensure that Brexit is the opportunity they voted for, not the half-in half-out lose, lose situation being proposed."