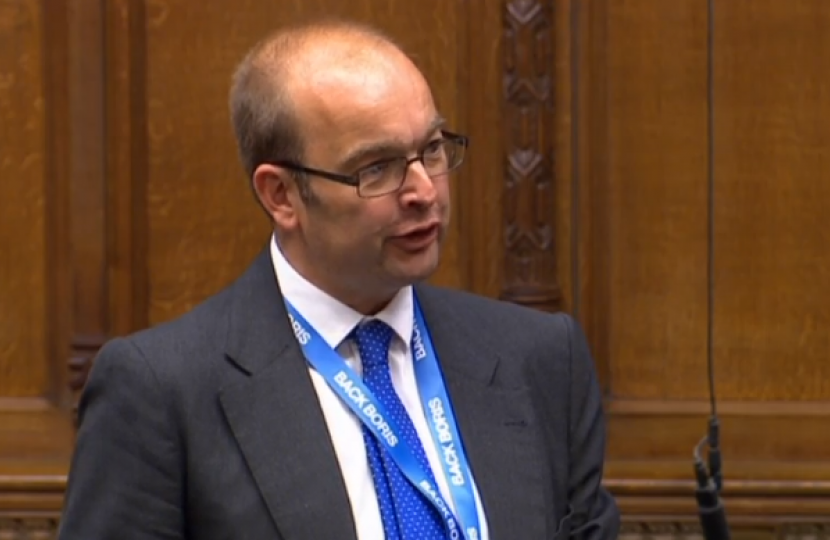 In Parliament, James has served on committees scrutinising legislation, such as the Charities Bill, Corporate Manslaughter Bill, Planning Bill and Pensions Bill. His policy interests include pensions, financial services and Africa, in particular Zimbabwe. James has previously served as Chairman of the All-Party Parliamentary Group for Africa, and is currently the Chair of the Commonwealth Parliamentary Association which he has held since July 2017.