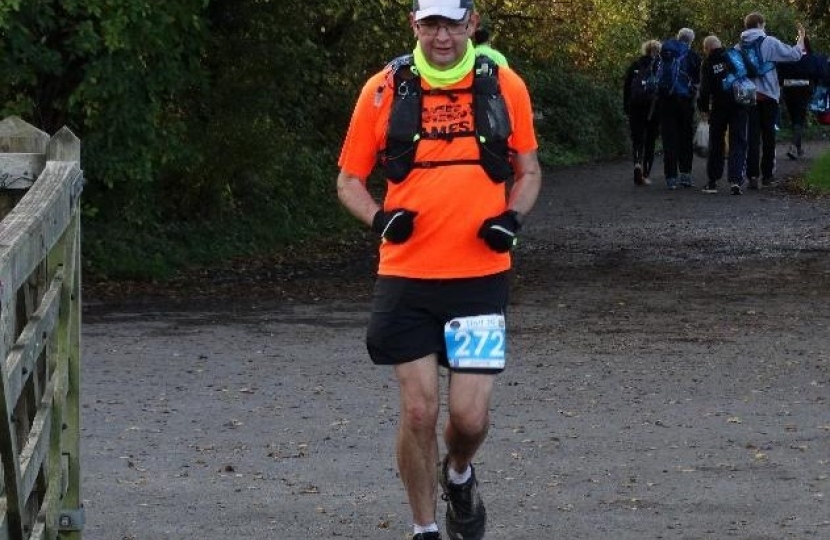 James Duddridge MP took his passion for running to the next level over the weekend as he completed a 30-mile Ultra Marathon.

The MP for Rochford and Southend East took on the “Stort 30” – a 30-mile route along the River Stort Navigation Channel – on Sunday.

It is the latest fitness challenge completed by the local MP, having run the London Marathon for Havens Hospices in April before a 10-mile Para race a month later.

Speaking after the event, James said:

“It was a tough, slippery course but I was glad to have local running club Southend Flyers alongside me to keep me company.

“In 2015, I went into an election very ill, however four years on and one election later I’m fighting fit, running 30 miles having completed the London Marathon for Havens Hospices and inspired by parkrun.”