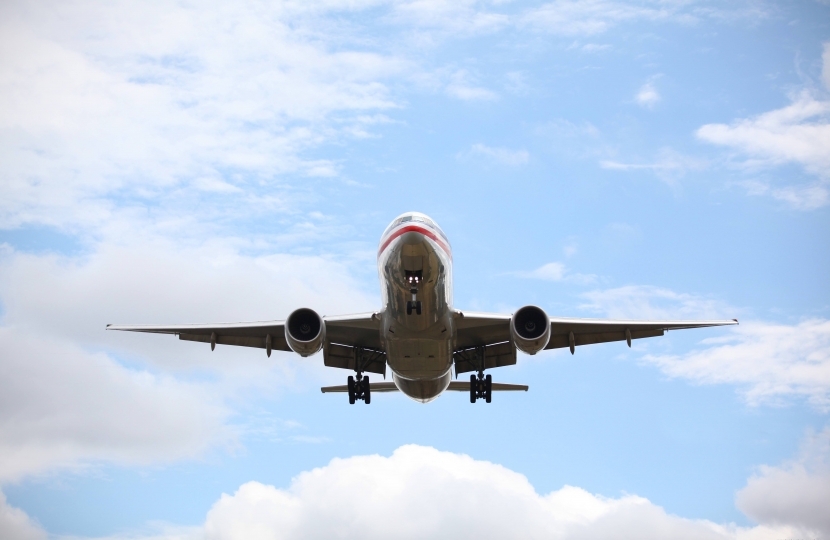 James Duddridge MP has won assurances from Boris Johnson that there will not be a new airport in the Thames Estuary if the former London Mayor becomes Prime Minister.

The Member of Parliament for Rochford and Southend East has continuously opposed any coastal airport in the estuary over fears it would be detrimental to the town and south Essex as a whole.

The idea had previously been floated by Mr Johnson as an alternative to a third runway at Heathrow and was soon dubbed “Boris Island”.

But now, Mr Johnson has assured James directly that this development will not take place.

“Boris has assured me there will not be a new airport in the estuary. I opposed this and am glad it has now been ruled out.”

Meanwhile, James continues to support the growth of Southend Airport and recently welcomed the news of extra trains servicing the terminal after lobbying the Secretary of State for Transport, Greater Anglia and Network Rail.

It means passengers and airport staff can now travel easier between Southend Airport and London Liverpool Street early in the morning and late at night.