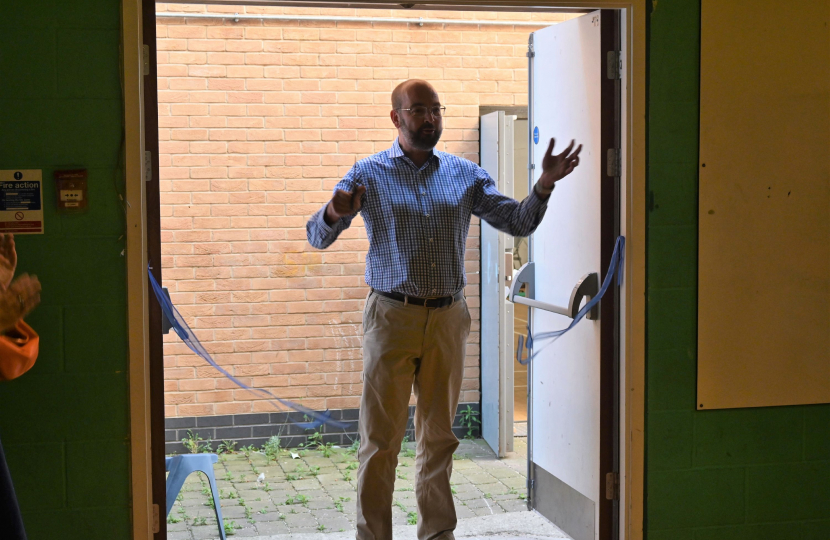 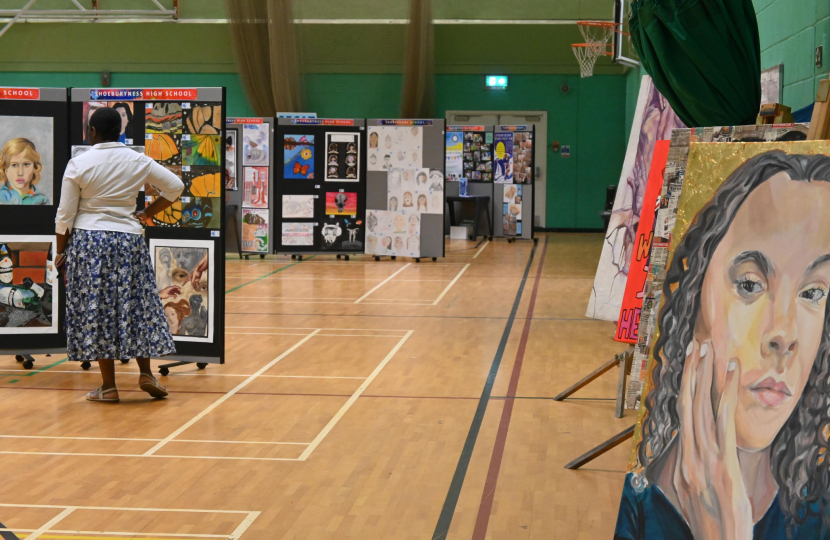 An exhibition showcasing local school children’s artwork was officially opened by their local Member of Parliament.

The exhibit showcased drawings, paintings and sculptures by youngsters from six local schools.

“It was fantastic to officially open the Community Art Exhibition at Shoeburyness Leisure Centre on Friday.

“I was incredibly impressed with the artwork on display, and I would like to congratulate all of the children and young people who took part.”

James Duddridge MP visited the University of Essex’s Southend campus to see first-hand the education opportunities on offer to students.