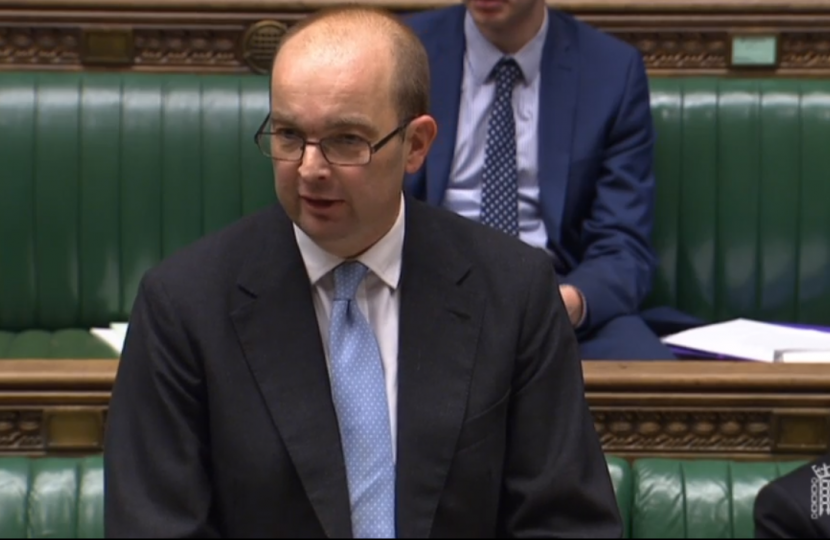 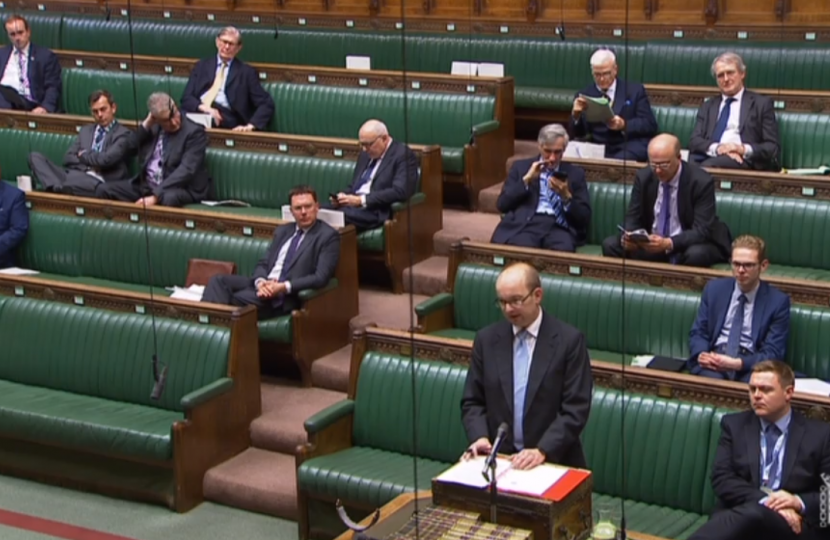 James Duddridge MP took centre stage in the House of Commons as MPs continued to debate the Brexit Bill.

The MP for Rochford and Southend East and Brexit Minister addressed MPs from the Despatch Box on Wednesday afternoon.

The Brexit Bill – or EU Withdrawal Agreement Bill as it is officially known – paves the way for the United Kingdom to leave the European Union on January 31st.

It is currently in its second phase of the parliamentary process after MPs overwhelmingly backed the bill at the first stage in late December.

During Wednesday’s debate, James, who campaigned to “get Brexit done” in December’s General Election, told the Commons UK rules will protect workers, consumers and the environment when we leave the EU.

“We do not believe that dynamic alignment with future EU rules is in the best interest of the country.

"It is here - not in Brussels - where decisions should be made over the laws that are taken on governing our country.

"We will maintain and uphold the high standards for workers, consumers and the environment.

"We do not have to follow EU rules to achieve this. We can do it on our own."