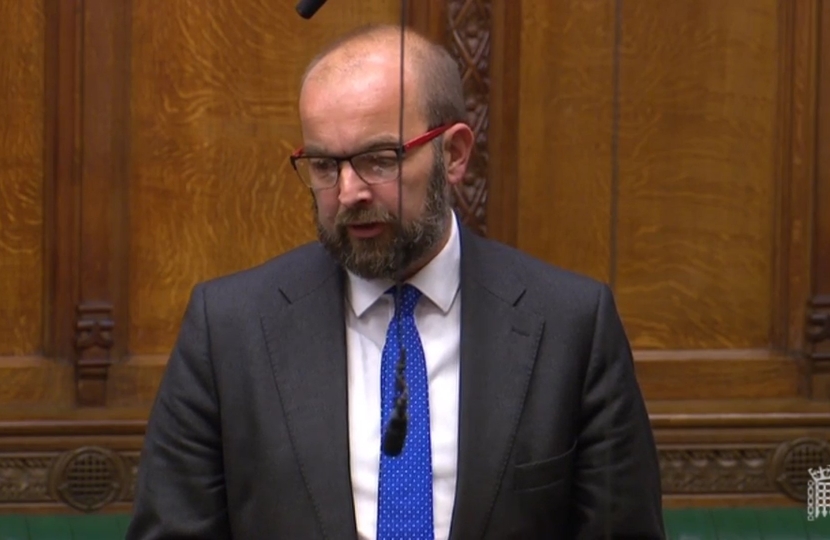 Yesterday, James Duddridge, Member of Parliament for Rochford and Southend East, has asked a question to the Minister of State for Africa, Harriett Baldwin MP, on Ebola.

Following the Ministers statement, in which she updated the House on the outbreak of Ebola in some African nations, James asked,

"The Minister has mentioned Uganda, Rwanda and South Sudan, I think it is a good idea to be investing in those countries, has the Minister also considered investing in Burundi, particularly considering the economic. political instability and poor health system in that neighbouring country."

To which the Minster of State responded stating,

"He will be aware of the very difficult situation for International Non-Governmental Organisations in Burundi, where some of them have been asked to leave the leave the country."

"The UK remains concerned about the ability of the UK to be able to work with international organisation within Burundi. But I do take on-board his point that should there be any further movement to the South that it would be very important for preparedness to be extended into Burundi as well."