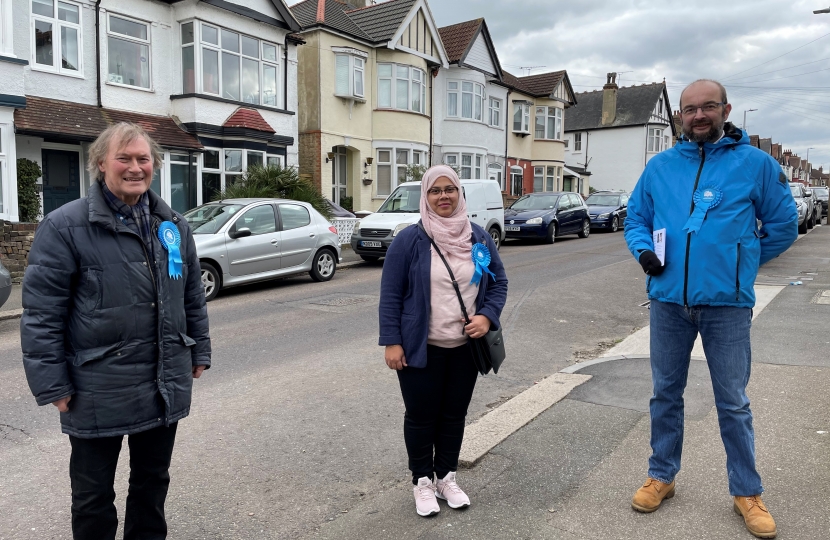 The campaigner shared an example of the abuse she faced on Twitter earlier this week.

"The abuse Tamkeen has received is disgusting and has no place in our society. She's a strong campaigner, and her response to the trolls has been formidable - Tamkeen really will make a brilliant addition to the Council benches and she has our full support."

"I was delighted to learn that Tamkeen had been selected as one of the two Conservative party candidates in Westborough ward.

"If elected she would be superb and make a real difference to residents' lives. I am appalled that she has received online abuse which I do not understand. This is why I support a change in the law to stop anonymous online postings."

Tamkeen Shaikh, one of two Conservative candidates for Westborough, added:

"I would like to thank both of our MPs for being so supportive. The trolls only make me stronger and more determined to get on and deliver for the residents of Westborough."

New plans to improve patient access to GPs and boost the availability of face-to-face appointments have been welcomed by James Duddridge MP.