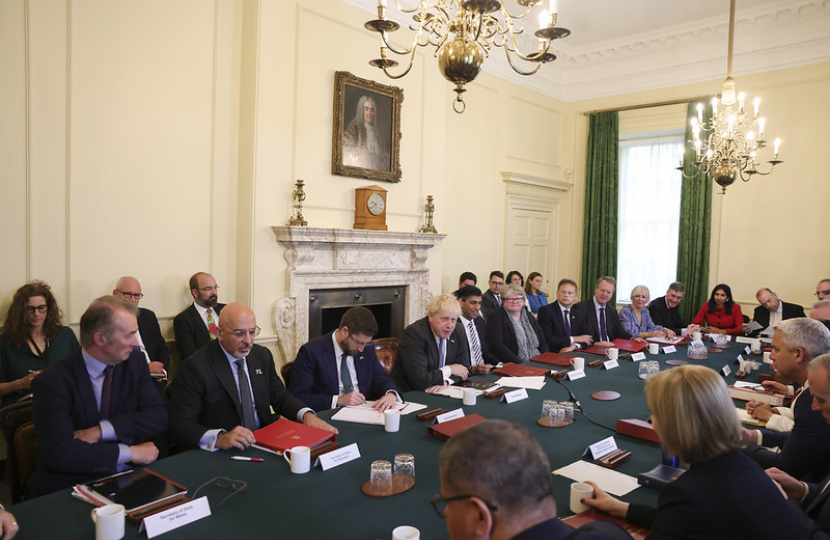 The Home Secretary has praised police in Southend for their work in tackling violent crime during a meeting of the Cabinet attended by James Duddridge MP.

Priti Patel told senior members of the Government, including the Prime Minister, that Southend’s force had become a national success story in dealing with county line gangs.

It’s after the city’s police were the first to pilot the “Grip” programme, which involves police forces operating high-visibility foot patrols for short periods of time within specific areas where data shows there is a risk of serious violence. 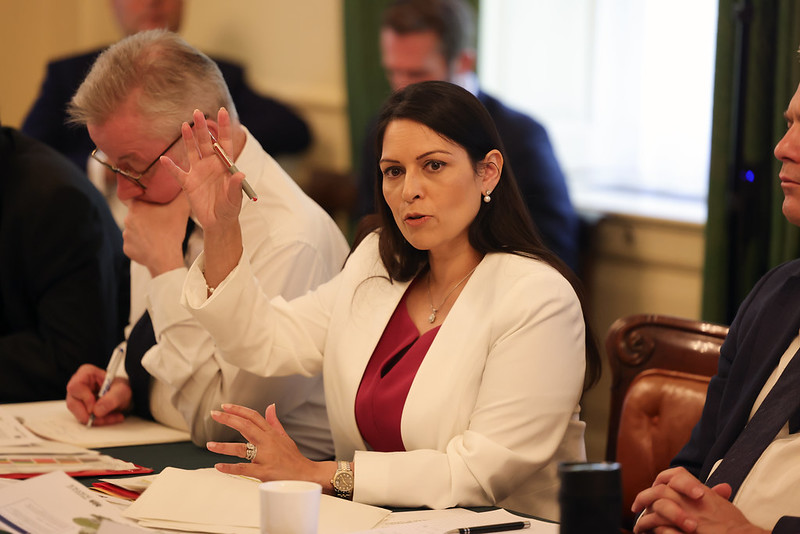 The tactic resulted in a 73% drop in violent crime and 31% fall in street crime in the 20 highest crime hot spots in Southend on days when patrols visited, compared with days they did not.

Following its success in Southend, the Government has since announced an additional £30 million of funding for the enforcement programme nationwide.

“It was fantastic to hear Southend’s police force receiving such praise from the Home Secretary at today’s Cabinet.

“I know our local officers work incredibly hard, and to hear them being recognised as a national success story for their work in tackling violent crime and county line gangs was excellent.”

Unlike paper and tins, flexible plastics, such as crisp packets, are not currently recyclable through household collections.