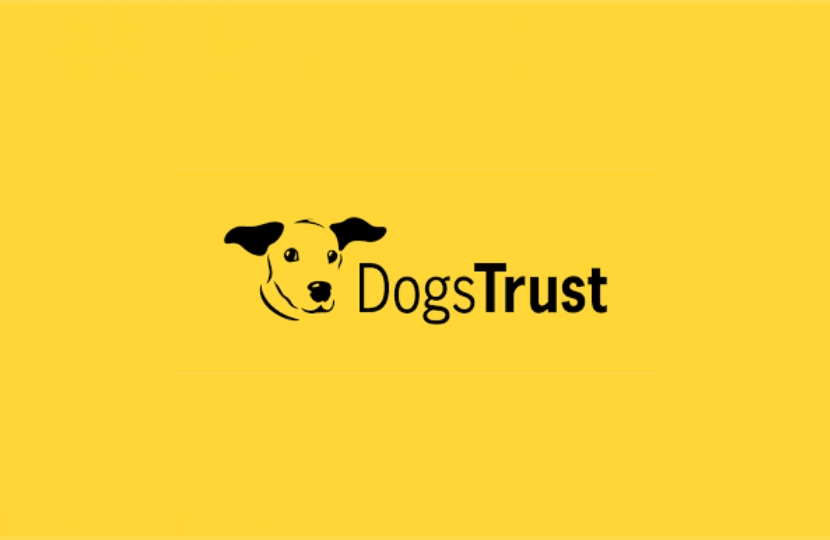 The MP for Rochford and Southend East has won the support of the Dogs Trust, who described the prospect of a year-round dog-friendly zone as a “very positive step in representing dog welfare rights”.

It comes after Southend Borough Council officially launched a public consultation on the idea last week.

Local residents and businesses have until next month to share their views as the local authority reviews its Public Space Protection Order for dog control in the borough, which covers the current rule banning dogs from all of Southend’s beaches from May until the end of September.

Since James launched his campaign, the idea has been backed by more than 1,600 signatures through an online petition set up by the MP.

And now, the Dogs Trust is supporting that call too.

“We are in full support of the campaign to relax the full ban on dogs at local beaches during bathing season. The recommendations outlined take into consideration areas with high visitor numbers, while making room for designated zones where dogs and their owners would also be able to enjoy the beach during peak season.

“We believe it is vital that dogs be entitled to exhibit normal behaviours and gain sufficient exercise off-lead. Granting our canine friends access to beaches during off peak hours or introducing dog-friendly zones, which are clearly signposted and securely fenced, would be a very positive step in representing dog welfare rights.

“Many dog owners enjoy taking their pet to the beach and the majority of these individuals are responsible. We believe they would welcome the opportunity to give their pet an enriching and sociable experience, that remains respectful to other members of the public looking to do the same.”

“It is fantastic to have the backing of the UK’s largest dog welfare charity. Staying active is more important now than ever before and we have a real opportunity to create a space somewhere along Southend's seven miles of coastline where dogs and their owners can enjoy all year round.

"Since I launched the campaign last year, I have had a positive response from many residents who are passionate about making this a success, and I would encourage them to share their views by taking part in the consultation."

The consultation is now open and runs until 7th December, with the results expected to be published by Southend Borough Council next year.

The survey is open to local people and businesses and can be completed at: https://yoursay.southend.gov.uk/pspo-dog-control.

Southend’s wonderful coastline should be accessible to everybody who works, visits or lives here.

We are a town of animal lovers and our pets are just as much part of the family as anybody else.